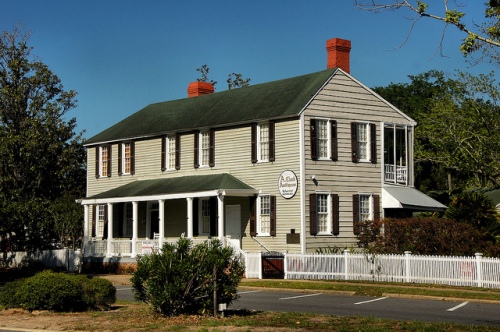 Also referred to as the “Aaron Burr House”, a WPA plaque placed in 1936 indicates that Burr was given refuge here by General Archibald Clark while fleeing capture after his duel with Alexander Hamilton. During the War of 1812 British soldiers arrested Clark and established their headquarters in this house. It also played host to General Winfield Scott after his Indian campaigns in Florida. General Clark was Collector of Customs for the Port of Saint Marys from 1807 until his death in 1848. It is likely the oldest house standing in St. Marys. 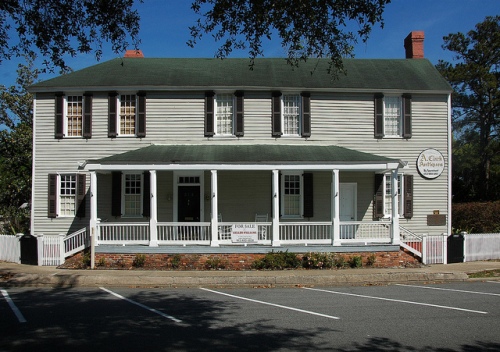