In 2011, Kimberly Robinson told Vanishing South Georgia that her father owns the house and the store and is in the process of slowly restoring both structures. 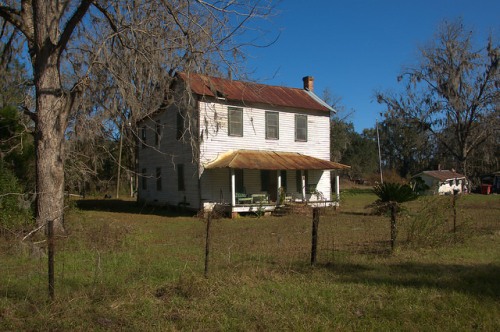 The iconic home of Rosa Lambright remains the symbol of the Freedmen’s Grove community (sometimes spelled, as on the adjacent road, Freedman or Freedman’s Grove). I can’t resist driving by when I’m in the area and have photographed it numerous times over the past eight years. Olivia Baker shared background on the house on Vanishing South Georgia on 31 March 2010: …The lady that lived in this house was a dynamic elementary school teacher. Ms. Lambright taught generations of families in the Liberty County community. She was affectionately known and respected by members of the Limerick, and Freedman Grove community, and a faithful member and leader of the “Ebernezer Presbyterian Church. [She] actively supported the annual Vacation Bible School and end of the summer “August Picnic”. The community looked forward to these events each year.  On 6 August 2010 she added: Ms. Lambright taught 1st – 3rd grades in a two-room wood framed, white schoolhouse, located about 3/4 mile down Freedman Grove Road. 4th – 5th Grades were taught by Mrs. M. Baker. Ms. Lambright taught my father and my mother, my father was born in 1918. I was born in 1945; she taught me and my four older siblings. I do not know the exact dates she taught. However, I do know that she taught between 1918 and 1950’s. On or about 1953 the two-room school closed, when similiar schools throughout Liberty County were closed and students attending these smaller 2-room “schools” were transferred to the Liberty County Elementary/High School. I subsequently graduated from Liberty County High School in 1963. Also, during those years public schools were still segregated…

It’s an anchor, a sustainable property of the sort that was once the rule among African-American communities in Coastal Georgia. 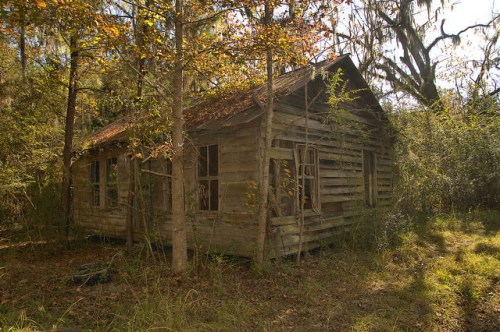 This was a commonly seen style in Gullah-Geechee and other African-American communities on the Georgia coast in the late-19th and early-20th centuries. As in other communities, coastal vernacular houses focused on practicality over style, but over time have come to be appreciated for their unassuming simplicity. 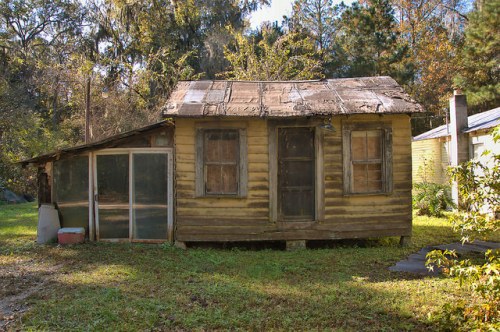 This style originates in Barbados and is occasionally found in African-American communities on the coast. Examples are increasingly rare. This one is has been preserved and adapted for continued use, though not as a dwelling. 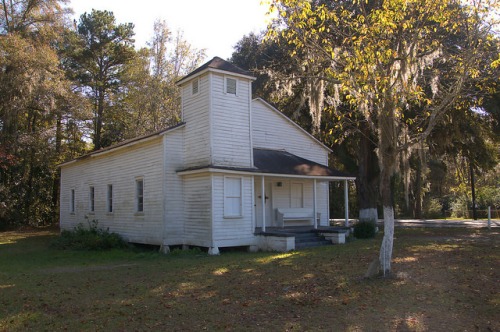 Founded in 1887 by the Reverend Joseph Williams, Ebenezer Presbyterian is an important African-American congregation. Reverend Williams’s headstone, which faces the church from across US 17, reads: In Memory of Rev. Joseph Williams – Founder of Presbyterianism among the colored people of Georgia – Born in Providence Island West Indies A. D. 1805 – Died at Riceboro Ga U.S.A. Nov. 22, 1899.

“A Chronicle of Black History in Liberty County, Georgia”, by Lillie Walthour Gillard, gives insight into the work of the Reverend Mr. Williams, as he was widely known.

The Reverend Joseph Williams, a native of the West Indies, came to Liberty County from Macon, Georgia, in the year 1867. On April 12, 1868, he organized a Presbyterian church in the building of “Old Midway” church with 300 members and worshipped there for eighteen years. This congregation became part of Knox Presbytery and of the Presbyterian Church U.S.A., and was known as the Midway Presby­terian Church. Following a period of controversy over the rights of occupancy of Old Midway-Congre­gational or Presbyterian-the Reverend Mr. Williams organized a group of forty-six persons formerly members of a church pastored by Dr. C. C. Jones. In 1880 the church moved to Riceboro where a new building was constructed with the assistance of the Presbyterian Church U.S.A. 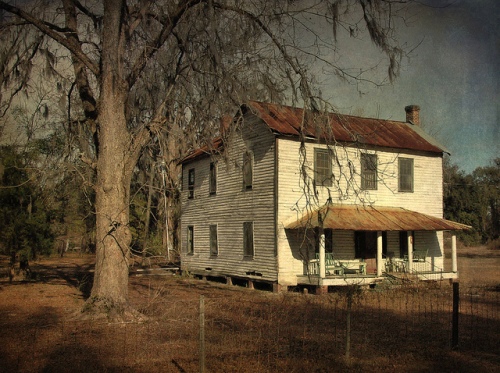 This important vernacular house was the residence of Rosa Lambright, a beloved teacher in her community for nearly fifty years. It is still maintained by members of her family and remains a landmark of late-19th-century Coastal Georgia. Freedmen’s Grove was so-named for a large population of freed slaves and their descendants who settled here after the Civil War.