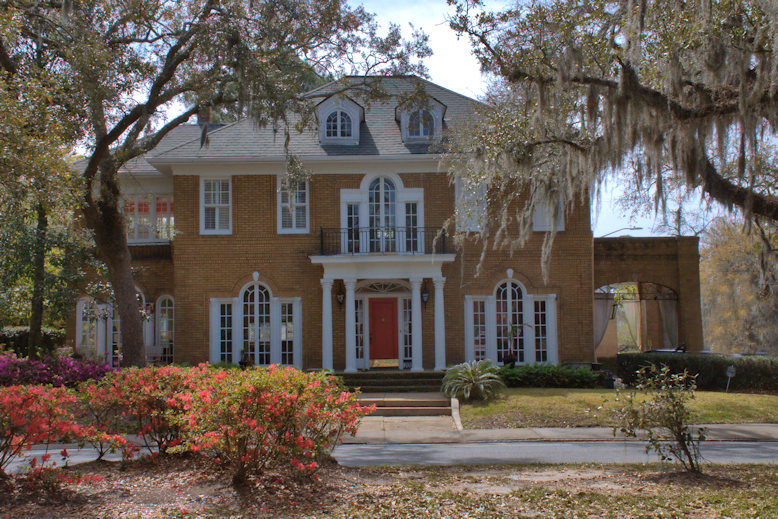 Ardsley Park-Chatham Crescent was developed beginning in 1910 as one of Savannah’s very first planned subdivisions. It remains largely intact and is one of the most pleasant neighborhoods in the city.

Early 20th century revivals are abundant in the district, as in these examples along Washington Avenue, adjacent to Daffin Park.

The neighborhood is great any time of year, but especially in late winter/early spring, when the azaleas are in bloom.